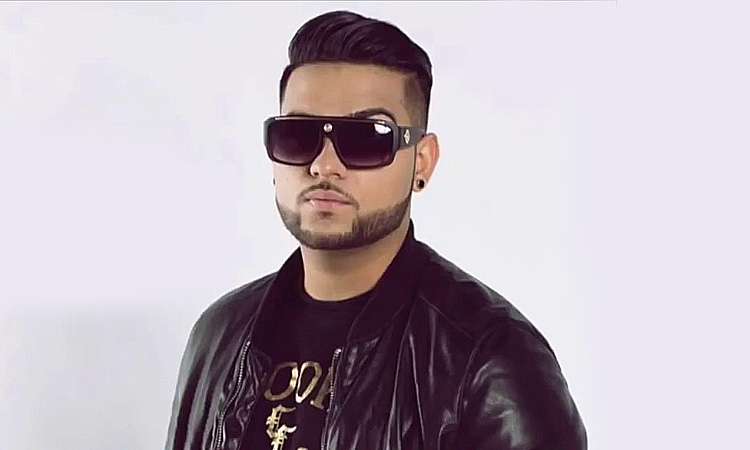 Karan Aujla was born on 18-01-1997 in Ghurala, Ludhiana in the state of Punjab, India. He is an Indian Singer, Lyricist, Rapper & Musician.

Karan Aujla was born and raised in a village called Ghurala. He lost his parents at a very young age and soon developed the skill of writing lyrics. He met veteran Punjabi Jassie Gill in marriage and offered him the lyrics of the famous song Range. Jassie Gill sang that song and that song became widely popular. He soon became a popular lyricist and wrote lyrics for some of the most famous Punjabi singers and rappers such as Elly Mangat, Jazzy B, Sukh-E, and Bohemia among others.

After establishing himself as a song lyricist, he tried his hands at rapping and became popular immediately. His songs such as Yaarian Ch Fikk, Lafaafe, and Up & Down became an instant hit. His biggest hit song to date is "Don't Worry" which also features Gurlez Akhtar. The song has over 100million views on YouTube as of Jan 2020.  After this song, he gave few more hits with songs such as Rim vs Jhanjhar, No Need, and Chitta Kurta. He has collaborated with some of the big names from the Punjabi music industry such as Deep Jandu, Bohemia, and Jassie Gill among others.